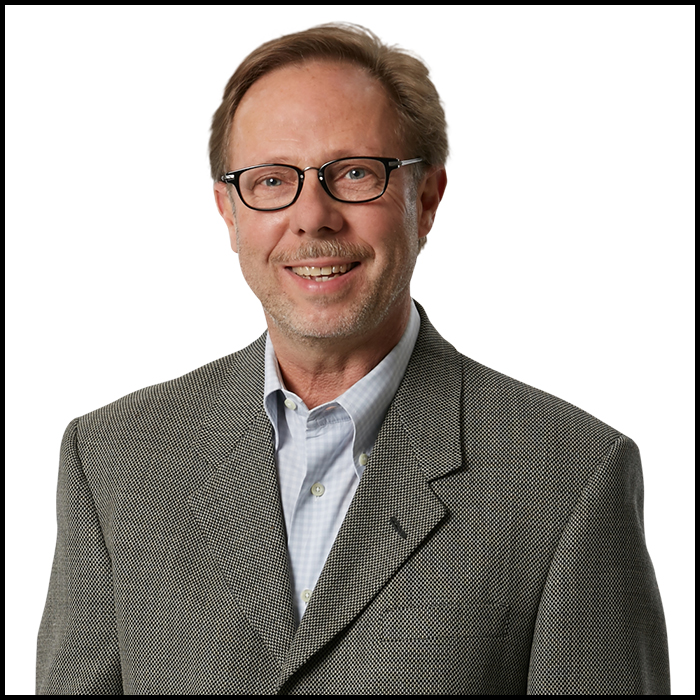 Mike began his real estate career in 1975, right here in beautiful Traverse City. During the past 40+ years, Mike has represented well over 4,000 real estate transactions totaling more than $400 million in sales volume. He obtained his Associate Broker's License in 1980. In January 2006, Mike merged his own real estate brokerage, Mike Street & Company, with the #1 real estate company in northern Michigan, Coldwell Banker Schmidt Realtors.

"Street's Sugar Shack", Mike's farming property, is located about 2 miles east of Kingsley. Every early spring when the temperature starts to rise into the low 40's, he taps 225 trees to make delicious pure maple syrup. During the warm summer and fall months, Mike also maintains several hives of bees which produce raw wildflower honey. He enjoys farming his property as well, often planting grain crops. Mike enjoys being outdoors in various activities. He loves kayaking and canoeing, both in Lake Michigan and Lake Superior. Mike also enjoys taking hikes with his Weimereiner, Hank. As a homeowner on beautiful Long Lake, Mike also enjoys lakeside living and fun with his family. His wife, Jo, enjoys many activities including knitting and sewing. His two eldest sons, Chris and Justin, both live in Traverse City and both enjoy playing hockey, hunting and traveling. Mike's youngest son, Ben, moved back to Traverse City after college and has joined the family real estate team. Mike's daughter, Amanda, is enrolled in the nursing program at Michigan State University. 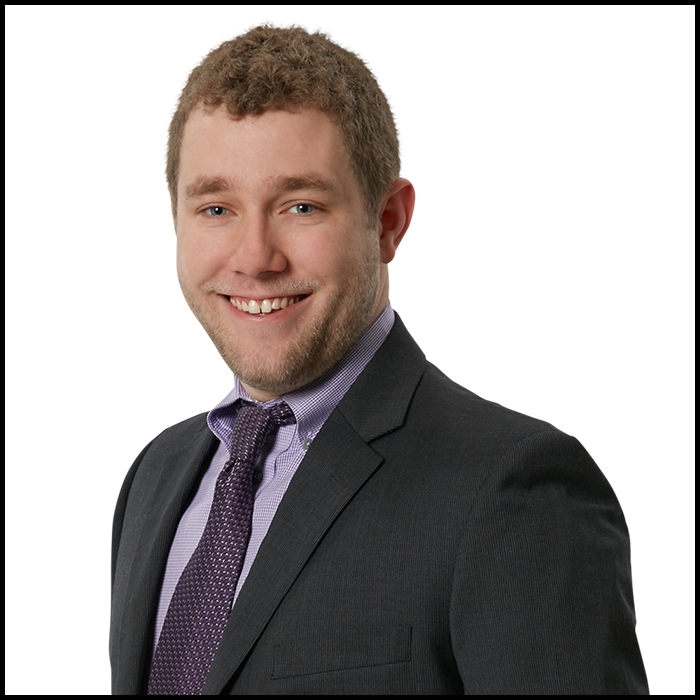 After graduating from Wright State University with a degree in musical theatre and living in New York for 2 years, Ben decided his true passions are the woods and waters of northern Michigan, and he moved back home to join the family real estate team. He is excited to utilize his love for and knowledge of the area to assist his clients and customers in helping to fulfill their real estate goals.

In his spare time, Ben can be found fishing on Long Lake, in all 4 seasons. He enjoys hunting, hiking, kayaking, and spending time outdoors with his family and friends. 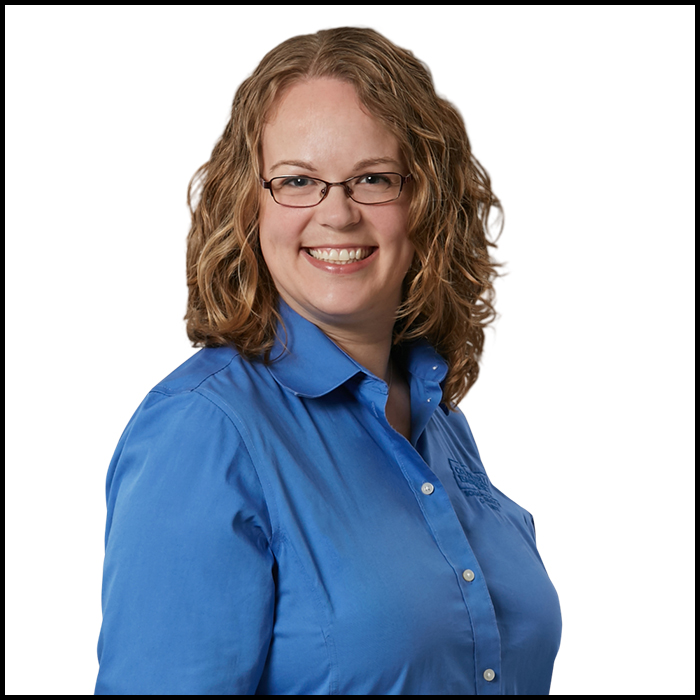 A life-long resident of Traverse City, Christy has been the Marketing/Closing Director and Licensed Assistant for the Mike Street Team since 2006.

Christy graduated from Western Michigan University in 2002 with a degree in Practical Writing and Journalism, which she utilizes heavily in the marketing aspect of her position. An active member of her church, she directs the handbell choir and sings in the church choir. She enjoys scrapbooking, sewing, quilting and crafting, and is an avid photographer. She enjoys spending time with her husband, Matt, and three sons.